I have been reading reviews and reactions all over the internet in regards to the new Star Wars film The Force Awakens and one common thread keeps popping up and its the criticism of Kylo Ren as the “new villain” of The Star Wars franchise. Common criticisms are that he is “whiny,” “angsty,” and “weak.” While all of that is true I still believe Kylo Ren is a great villain and here is why…

Kylo Ren is the new villain of the new Star Wars trilogy and as such it’s important to get across his character, his motivations and I think it’s also important to humanize the villain.

This is why I LOVE Kylo Ren as a villain he is pretty fleshed out considering we have just been introduced to him in the film universe, but in the Star Wars universe he has existed for 20 plus years presumably.

Let’s do a recap of what we know about Kylo Ren just from the information given to us in The Force Awakens.

Okay, so there we have it folks a list of seventeen things we know about Kylo Ren just from one film alone, not bad for fleshing out a character. Now onto my reasons Kylo Ren is a great Star Wars villain… 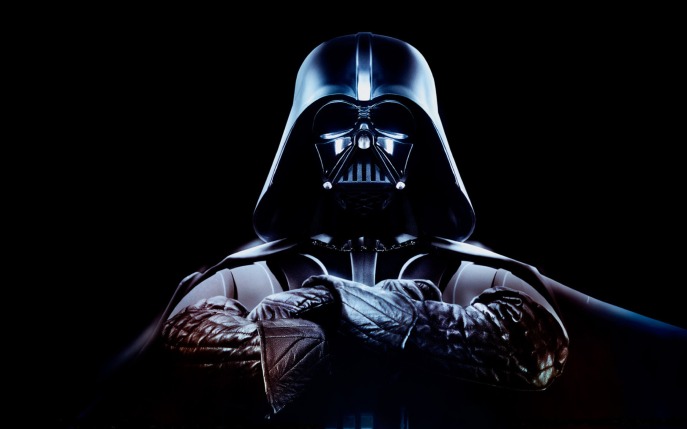 WE ARE SEEING THE BEGINNINGS OF A POWERFUL VILLAIN

As I said before the criticisms of Kylo Ren are that he is whiny, angsty and weak, and yes he is, but this was clearly done intentionally. Think of it this way in Episode IV: A New Hope, Darth Vader was already established as this powerful Sith Lord and was feared across the galaxy. We are seeing the development of Kylo Ren into that powerful Sith Lord and someone who will be feared. I personally love this approach because hopefully by Episode IX we as an audience can say “Wow look at how powerful Kylo Ren is now, remember in Episode VII when he was so whiny and all talk and no show?!” It will be the opposite of what we got in the original trilogy, instead of seeing an established villain who should be feared we are seeing the establishment of a villain who WILL BE feared. 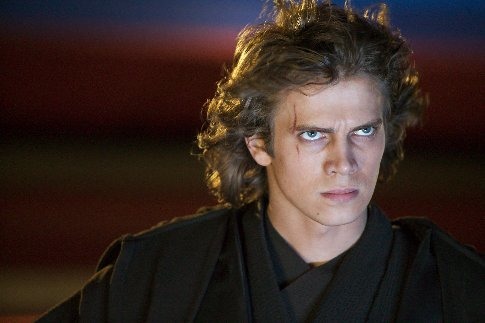 HE IS EVERTHING ANAKIN SKYWALKER SHOULD HAVE BEEN

I think it’s clear that J.J. Abrams is trying to do the Anakin Skywalker fall to the dark side and to convey this on screen in a much better way than it was shown throughout the Prequel trilogy.

Kylo Ren is unsure of himself because he doesn’t understand the Force or have an aptitude with the Force like Luke or Rey do. He believes in order to be as powerful as Darth Vader he has to allow himself to become fully enveloped by darkness. This would explain why *MAJOR SPOILER* Ben kills his father Han Solo. Kylo believes he is the reason he is still being pulled to the Light Side, but whether or not that is true is yet to be seen. Anakin Skywalker in the prequel trilogy struggled with the dark side, but his turn to the dark side was rushed, it wasn’t shown properly. This is why Kylo Ren is a great Star Wars villain, we understand from ONE movie his struggle with the dark side, ONE MOVIE. Also kudos to Adam Driver for an amazing performance being able to convey that struggle effectively on screen. 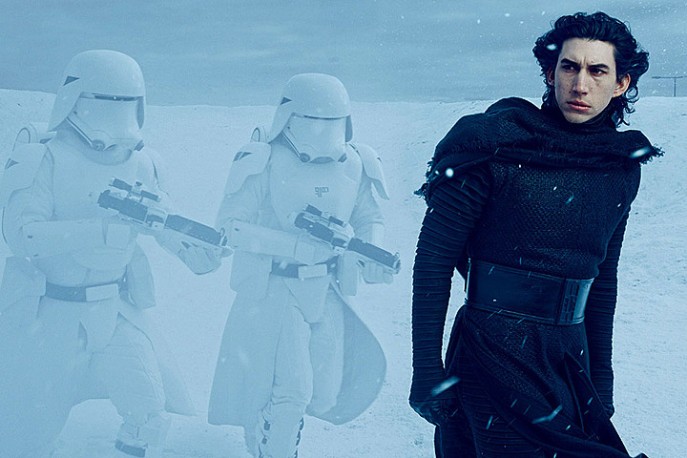 HE IS STILL INEXPERIENCED IN THE FORCE

Kylo Ren also shows great fear, he is afraid of not living up to Darth Vader and afraid that he is not as powerful as he can be. He is just a pouty kid, who shows a lack of maturity in terms of his age and in terms of his connection to the force.

Kylo Ren as a character is everything Anakin Skywalker (Hayden Christensen) should have been in the prequel trilogy. Kylo conveys his struggle with the Light Side, you see it on his face and you hear it in his voice. He is trying to convince himself that he is evil, but he is just a scared and inexperienced force user. He is untrained in the ways of the force and particularly the dark side of the force. He doesn’t have the same connection that Rey does, perhaps this is because he is not the child of Luke, who is clearly more powerful in the Force than his sister Leia.

I believe Kylo Ren wears a mask to hide his face, because he doesn’t want people to see he is just a scared little boy. I also believe Kylo wears a helmet as a way of taking on a new identity, and shedding the identity of Ben Solo.

What say you do you agree with my defense of Kylo Ren? Have you seen The Force Awakens? Whatever your thoughts let me know!

2 thoughts on “Defending Kylo Ren As A Star Wars Villain”